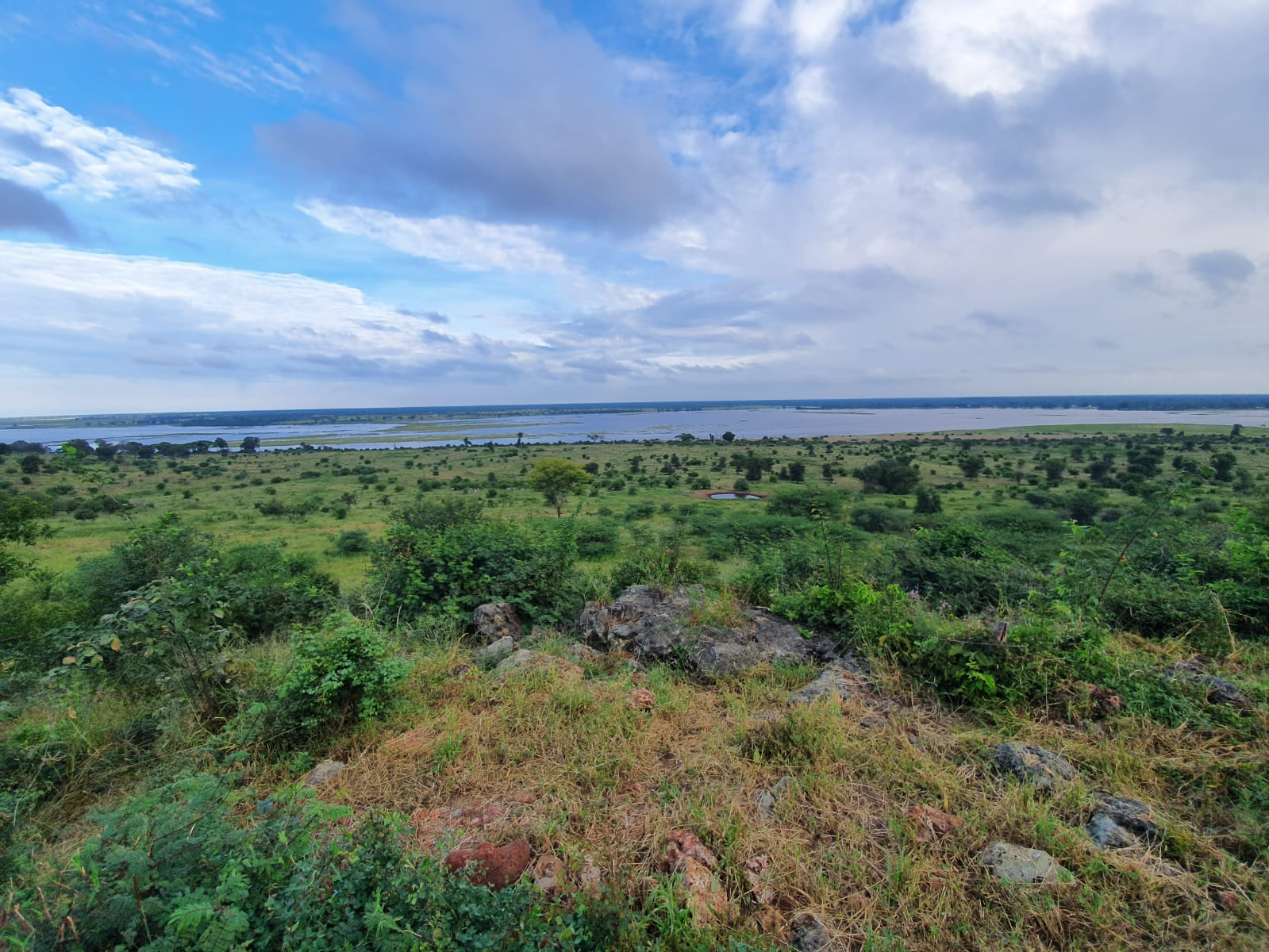 Not only is this an incredibly exciting time for us at Ngoma Safari Lodge, but it is also a joyous time for the animals that make themselves at home around us. March arrived and with it, the floods from Angola and The Chobe flood plain has filled in what is being referred to as record time.

According to some seasoned veterans in the area, the plain has not filled in less than three weeks for almost a decade. This month it took only seven days to go from being quite empty to being so full that the water just about touched the main decks of the lodge. Our private lodge jetty in the National Park has also moved back to its ‘high tide’ spot, right in front of the lunch deck and restrooms. This means we can once again traverse the 14-kilometres (8,6 miles) of the Chobe River without seeing any other boats!

All this water has resulted in an abundance of grass for the grazers and more than enough water for every species in the Chobe National Park.

Sightings have been magnificent and include large herds of elephants, lions, leopards, wild dogs and even the very rare African wild cats and herds of eland.

Until next month, stay safe,