As the sun rises in the wild pristine of Machaba Verney’s Camp, which is situated S 19 07.540’ E23 48.825’, the unnamed, new two rival lions of Chizarira boys have been waking up guests with a loud roar of claiming ownership of the territory. This has caused local resident female lions with three cubs to seek refuge away from the rivals. The night was a battle of ‘survival the fittest’ as buffalos defended themselves from predation, with the hyenas sarcastically giggling in hope of a free meal.

While enjoying the arm-chair in camp during midday an entire convoy of ‘Loxidonta Africana’ Elephant paraded down to the watering hole to quench their thirst, showing of contortionist behaviour as they fight over fresh water from the borehole pipe.

As we are slowly shifting from rainy season into winter, most of the migratory birds have geared up for the long journey back to Europe and Southern Russia. This included the likes of white storks ‘ciconia ciconia’ and steppe eagles ‘aquila nipalensis’.

A cloud cover of Vultures was seen circling above in hopes of getting a chance of scavenging on a kudu carcase which was dominated by a hyena while feeding who had chased off the female lioness from the kill. This kept our guests enthralled as they witnessed all the action!

One of our greatest sightings was leopard relaxing in a tree near Sidanga Pan, which is a great hot spot, and really gave it all for the month of April ‘Aries’.

Robert and the Verney’s Camp team 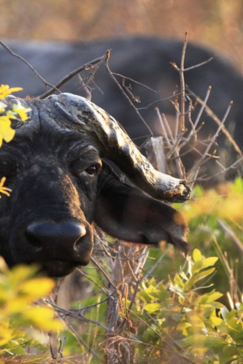 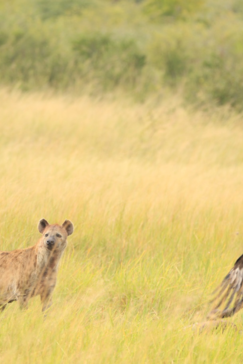 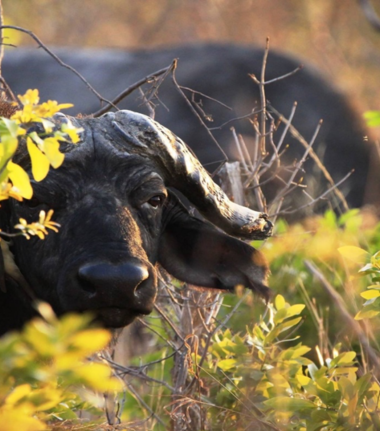