The rain remains elusive here at Khwai – the landscape becomes increasingly drier. The riverine landscape is rapidly changing – the Khwai River has reverted to being a little stream of water. Hippos have gathered in the small water sources & are far more vocal expressing their discontent, resulting in some major hippo stand-offs.

We had some incredibly unusual sightings this month – one of of which was a baby impala being devoured by a Rock Python. Not for the faint of heart, but interesting to see nevertheless.

Elephants and lions – the culling process has started. An interesting development has been witnessed: Our male lions seem to have started specializing in killing young elephants: no less than 3 baby elephants in 4 days were killed. Gruesome, but great to witness! Vultures and hyenas have been attracted to the carcasses and we have seen some amazing interactions.

As for leopards – as usual they do not disappoint in Khwai! They have been feasting on the mini impalas that were recently born. 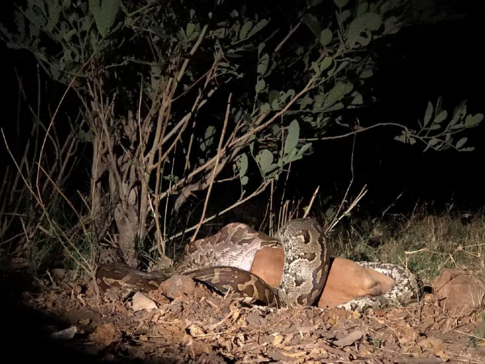 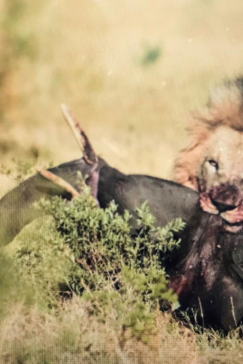 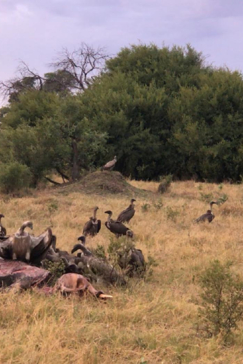 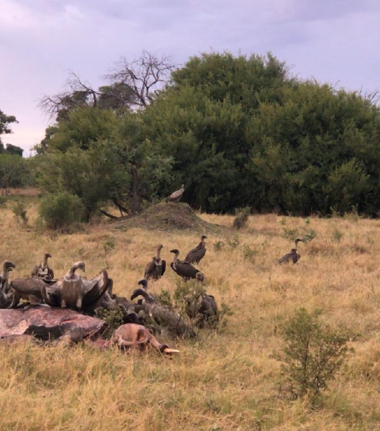